8 Famous People Who Were Dentists

When you think about famous people, whether actors, singers, musicians, athletes, war heroes, etc., it is often hard to connect them to some other professions. However, you would be surprised to know that many of those people who are today dealing with these famous jobs actually had completely different professions in the past and graduated from some different programs. This list will deal with famous people who are dentists, and you will definitely be surprised with some of the names on it. Being a dentist is certainly not an easy job, but at the same time it is one of the most wanted, if you are good at it. If you come from the area, it would be quite useful to know that the Whitby dentist office is doing a great job. If you want to fix all the issues, or if you have doubts and you need the right information, you will get it from their office in details. But, to go back to famous people, there are probably many reasons why they gave up on their call to be dentists, while some of them maybe never tried, and gave up right after graduation. All in all, this is going to be a very interesting list. Check it out!

You probably know Thomas Welch as the inventor of Welch’s grape juice and a war hero, but what you probably did not know was the fact that Welch was a dentist, too. 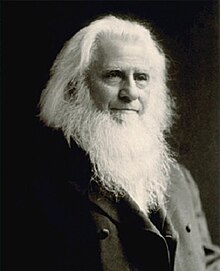 When you hear this name, probably the first thing you have on mind is the famous saying “The British are coming!” – uttered by him at the battles of Concord and Lexington, while he was running to warn people. 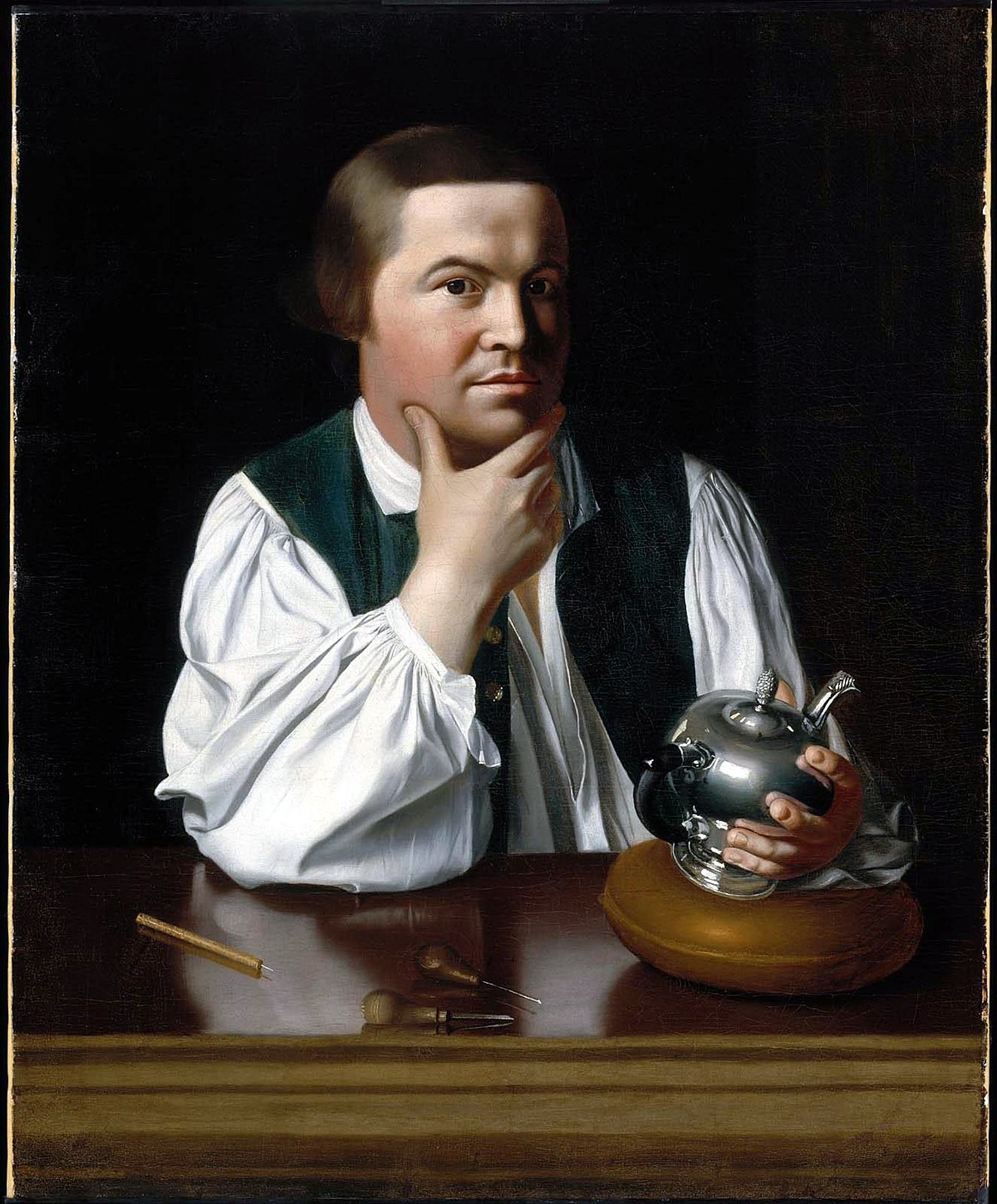 Believe it or not, Doc Holliday was actually a dentist! Many people probably did not know this, as he was always famous for his gunfight at the O.K. Corral and his friendship with Wyatt Earp. 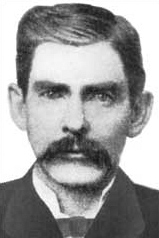 Everyone will connect the name of Zane Grey with Western novels, as he wrote over 80 of them, but he started his career as a dentist. 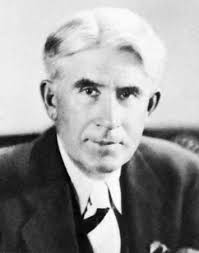 Les Horvath will be known to football fans, as he was a football player in the NFL, Los Angeles Rams and Cleveland Browns. But, many people don’t know that he was actually a dentist.

Keller was the winner of the Winter Olympics, as he received gold in speed skating championship. Besides being very successful in sports, Keller was also a dentist!

Edgar Buchanan, who was a co-star of movies such as “The Beverly Hillbillies,” “Green Acres,” and “Petticoat Junction”, was also a dentist, although this role was not as famous as the previous one. 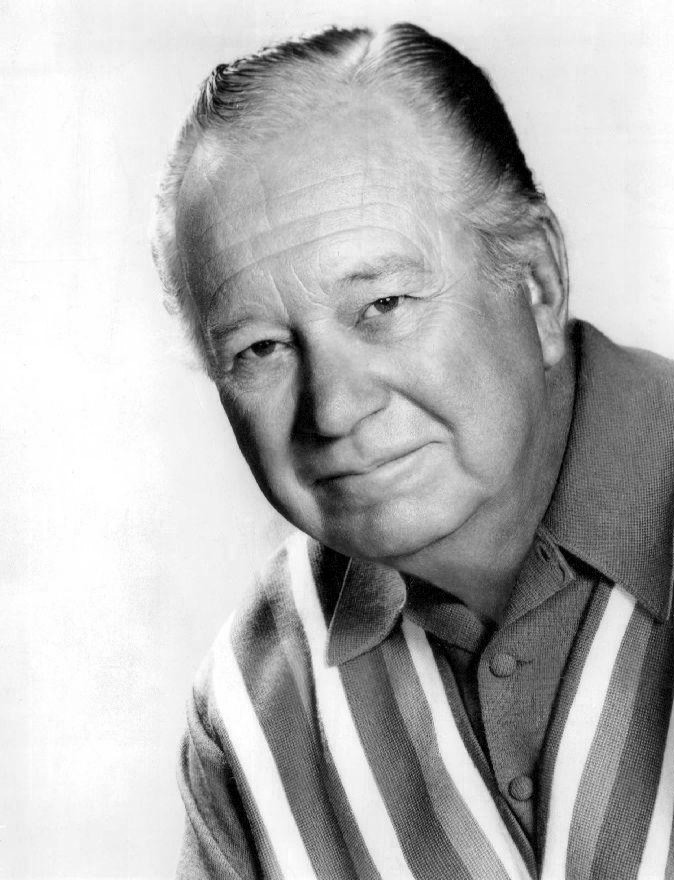 Have you ever heard of this pop rock/hip hop vocal group that consists of four males? Well, what is very surprising about this is the fact that all four of them are actually dentists!

Next time you fall in love with an actor, singer, or a musician, make sure to check out his or her profession. You might be very surprised!

3 Guidelines to Cabinet Coolers and Fan ...